There's no tougher test than Australia.

Rolling horizons of rugged terrain that will find any weakness. Weather that switches from scorching sun to flash flood. Vast distances that offer no shelter for the ill prepared.

The perfect place to prove the Open Country R/T. 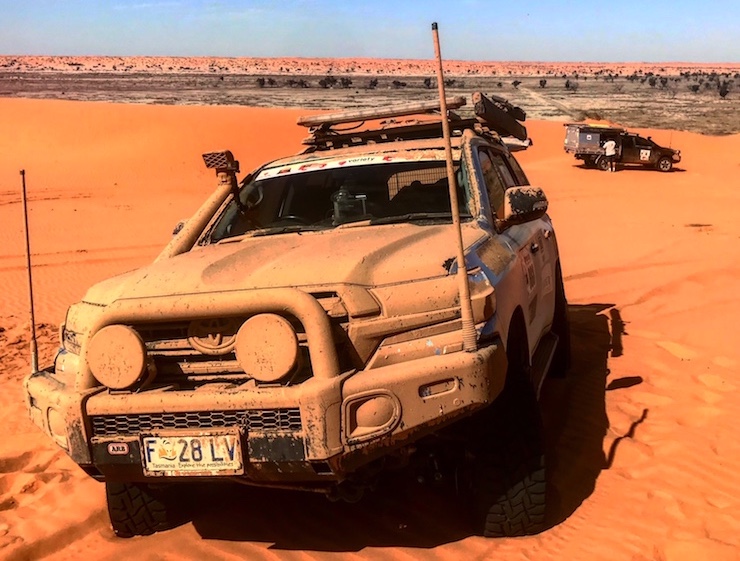 The Team: Chris Podesta, an experienced off-road tourer with a confessed lack of sympathy for tyres. Darryl Blackwood, Tyrepower’s 2018 Dealer of The Year and a bloke with 20 years tyre experience.

The Plan: Torture test the Open Country R/T. Over a six-day 4500km trip, hit bucket list locations and every bush track, sand dune, fire trail and the long black ribbons of bitumen in between. 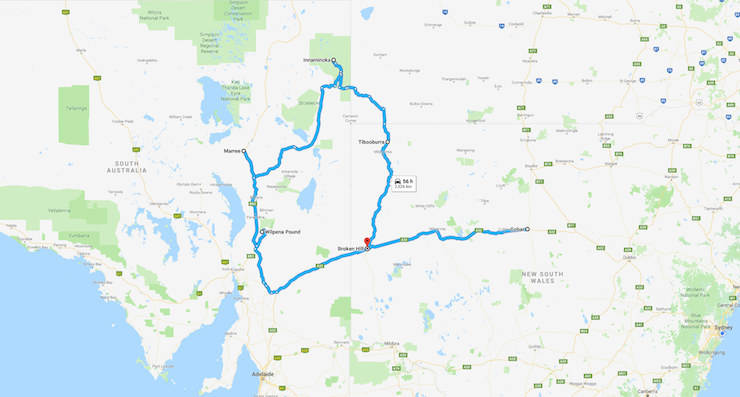 Darryl and Chris met up at the copper mines of Cobar, NSW, programming six far-flung destinations into their GPS.

Heading northwest for Tibooburra, they would head into SA towards Innamincka and on to spend nights in Birdsville, Marree, and Wilpena Pound. After taking in the majestic Flinders Ranges, they would circle back to Broken Hill.

“The Americans reckon they tested them,” said Darryl. “I am sure they had a go. But there’s just nowhere like the middle of nowhere in Australia to push a tyre to breaking point.”

Joining with a Variety 4x4 Adventure, the pair travelled in a convoy of 30 other off-roaders. From day one, the challenge was set. Dry, dusty and rough. Chris’s driving style was by his own admission, indelicate.

“I drive it like it’s stolen. Mate, it’s a good way to test out the tyres.” Said Chris. 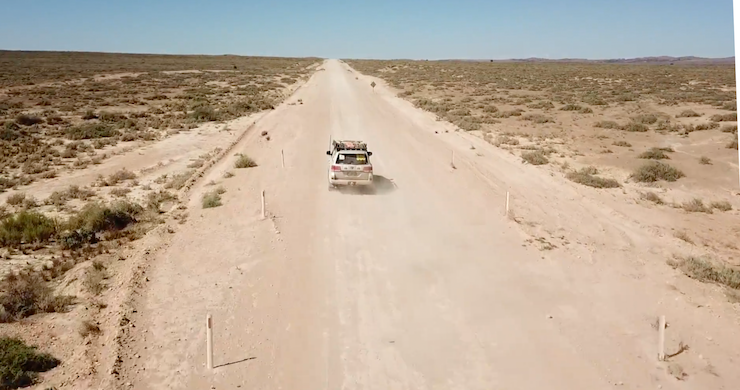 Avoiding main roads, the duo seemed set on finding a flaw. Darryl quickly learned that Chris was telling the truth about his driving.

“He is one of the hardest guys I have ever seen drive a car.” said Darryl. “There was at least 1000 kilometres of fast gravel, and Chris didn’t dip under 110.”

“That stuff shreds tyres. I was keeping an eye on some other muddies in the group. They copped it, by the end of the trip they were half worn.  These hung in perfectly. Not a cut, chip or bruise.”

As they wound their way around, speeds and tyre pressures dropped. The pair conquered a Simpson Desert icon. The 40m high sand dune ‘Big Red’ near Birdsville is an off-road rite of passage. 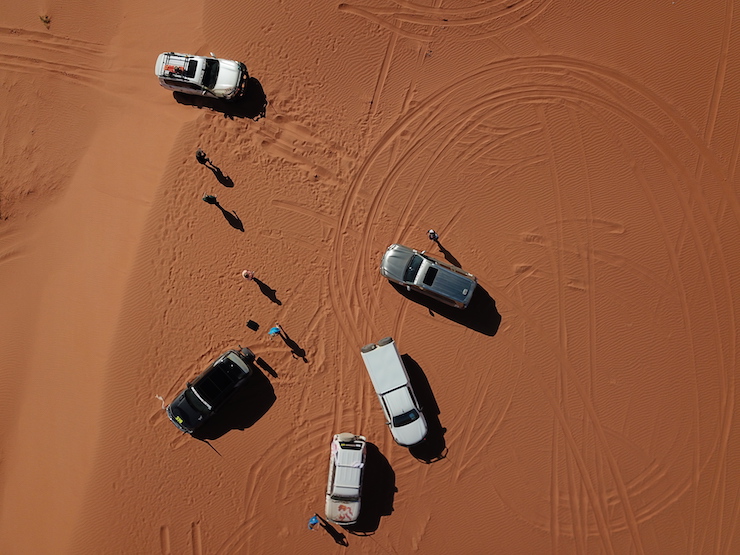 “I was the only car to get to the top. Darryl dropped them down to 12psi and we just walked up,” said Chris.

The danger zone for many off-road tyres, Darryl was surprised at the R/T’s capability.

“Low pressures are where a lot of rubber threaten to come off the rim or refuse to bag out. The double sidewall of the R/T flexed nicely without distorting and gave us that nice fat contact patch on the powdery red sand. “

Heading to the Flinders Ranges, Chris confirmed that he wasn’t letting the tyres get off easy.

“Through the Flinders Ranges it was all scale and sharp rocks. We went through at 25psi and we had all the grip we could ask for climbing up rocks and through soft sand.”

“We did the full 4500 hard clicks without a puncture, and it wasn’t for lack of trying. I was spinning on rocks and really pushing them at low pressures.” 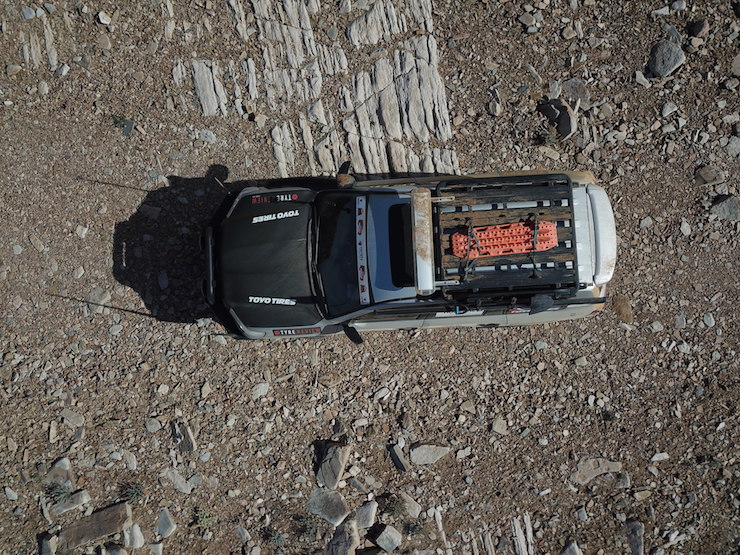 Rounding back to Broken Hill, Darryl kept an eye and an ear on the tyres as the LandCruiser returned to the bitumen.

“It’s the off-road bite of an muddie with even better road manners than an all-terrain. The handling on-road is brilliant. Chris didn’t let off. When you get back on the highway after a couple of days wheeling, you just expect mud tyre hum. Not the R/T. Quiet as,” he said.

“The grip on the dirt at speed was unreal. The mid-corner grip was really high, no matter how hard we hit them. When we got to Broken Hill the car’s underside look like it had been sandblasted. The Open Country R/Ts looked almost brand new. No punctures, no dramas. A set and forget tyre on and off-road.” 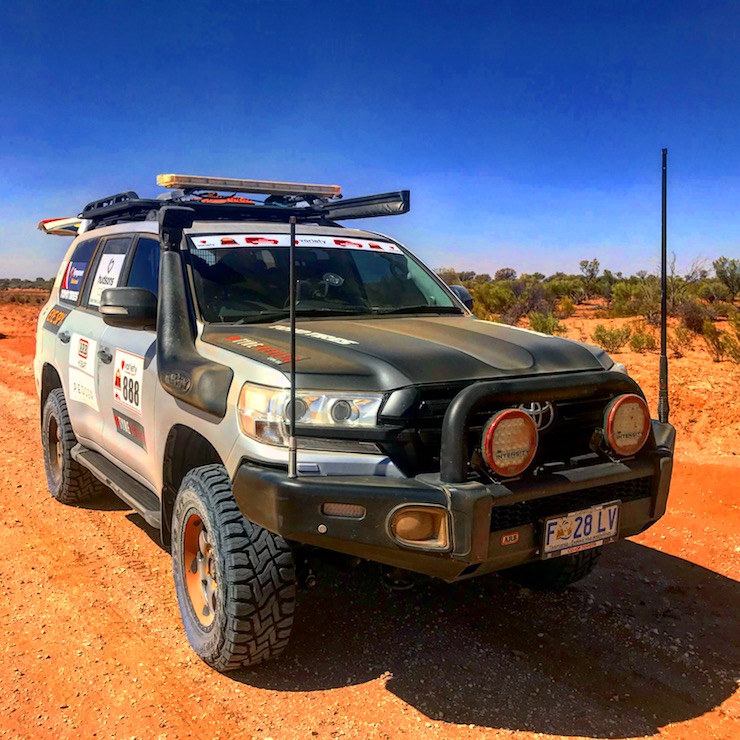 Chris enjoyed the trip too. He finally found a tyre capable of handling long-term abuse.

“It was a great adventure. We had so much fun. With the Open Country R/T I didn’t need to give my tyres a second thought. No matter the surface or how hard I pushed, we were comfortable and confident.

“They behaved perfectly; they are a cracker of a tyre. They honestly look fresh ready for another 4000 kilometre trip.” 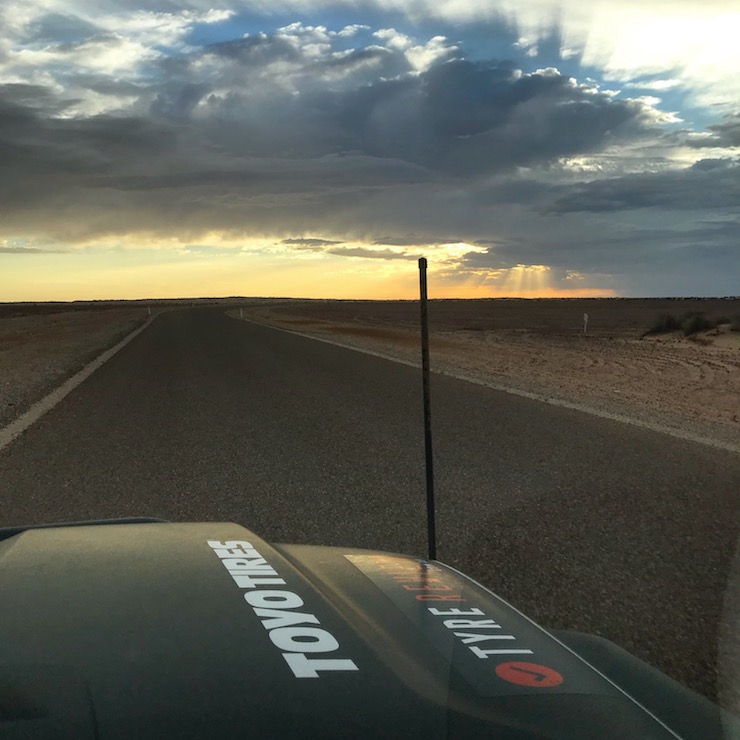 Raising almost $200,000 for Variety and their support of kids in regional and remote areas, the convoy’s 4WD adventure was an incredible success.

The first of many victories for the Open Country R/T, reach out to us on Facebook to share your story of Aussie adventure with the most rugged tyre around.