Get AMPD With Lil Jon and Alan Ampudia

Toyo Tire U.S.A. Corp. (Toyo Tires®) in collaboration with Papas & Beer and Four Loko has released AMPD for your viewing pleasure below. 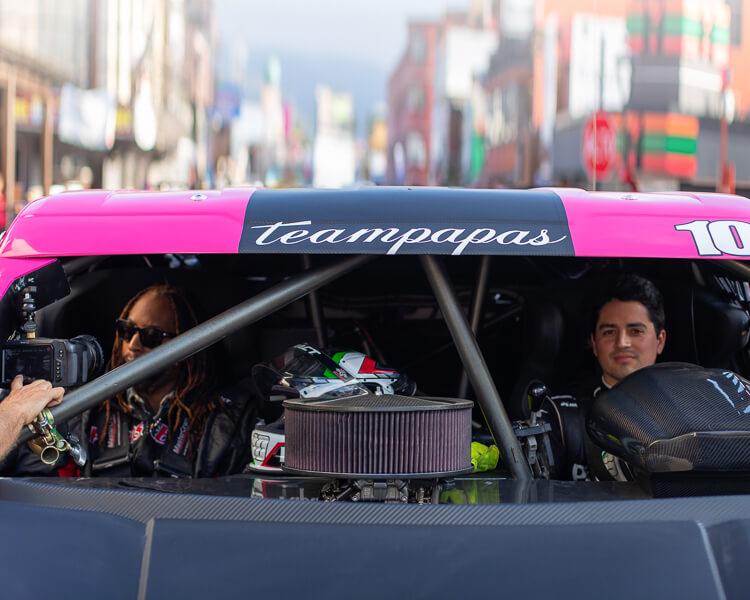 “AMPD has been a concept that I’ve wanted to do for a long time and to finally see it come to life has been a dream come true. I had a lot of fun driving Lil Jon around my hometown of Ensenada while pushing my Pro2 truck to its limit,” said Ampudia. “The A/T III tires handled extremely well and I was impressed by how much control I had through the various road conditions.” 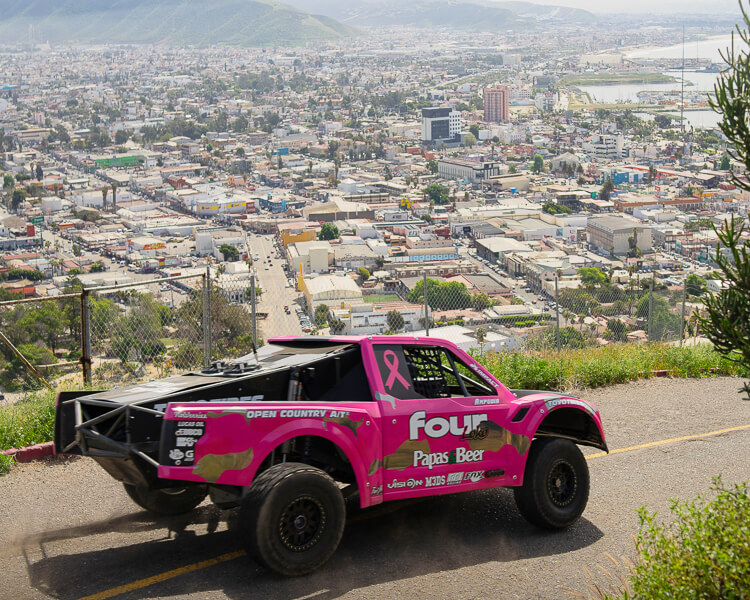 A longtime member of Team Toyo Off-Road, Ampudia raced through Ensenada on Toyo Tires’ newest all-terrain tyre, the Open Country A/T III. The tyres provide ample grip on the pavement and dirt alike and are durable enough to withstand the various obstacles encountered. Filming took place in Baja California at the end of January. 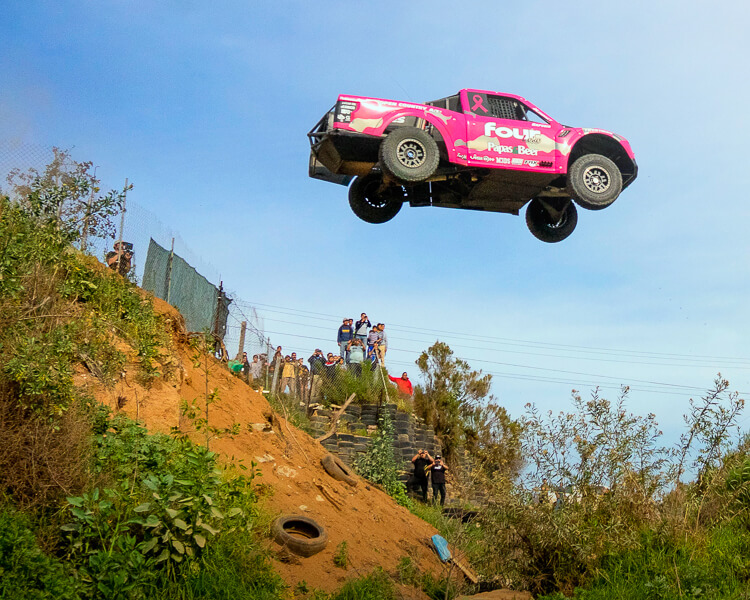 “We are extremely excited about this new video collaboration with Alan Ampudia and Lil Jon,” said Adrian Puente, motorsports manager for Toyo Tire U.S.A. Corp. “This fun, action-packed video is a chance to bring some much-needed entertainment to fans while also showcasing the incredible performance and durability of our new Open Country A/T III.” 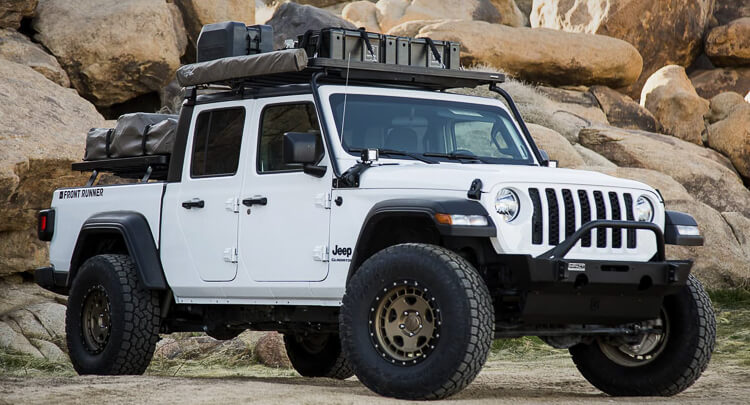 Like many of you, Toyo Tires Australia can’t wait to get its hands on the new Open Country A/T III, so stay tuned!