The latest from Toyo Tires Australia.

Garland Moves Through Field on Day One of Finke

Off-road racing legend Bruce Garland has gained around 10 places from start to finish on Day One of the famous Finke Desert Race – the international racing debut of the new Isuzu MU-X wagon.   Off 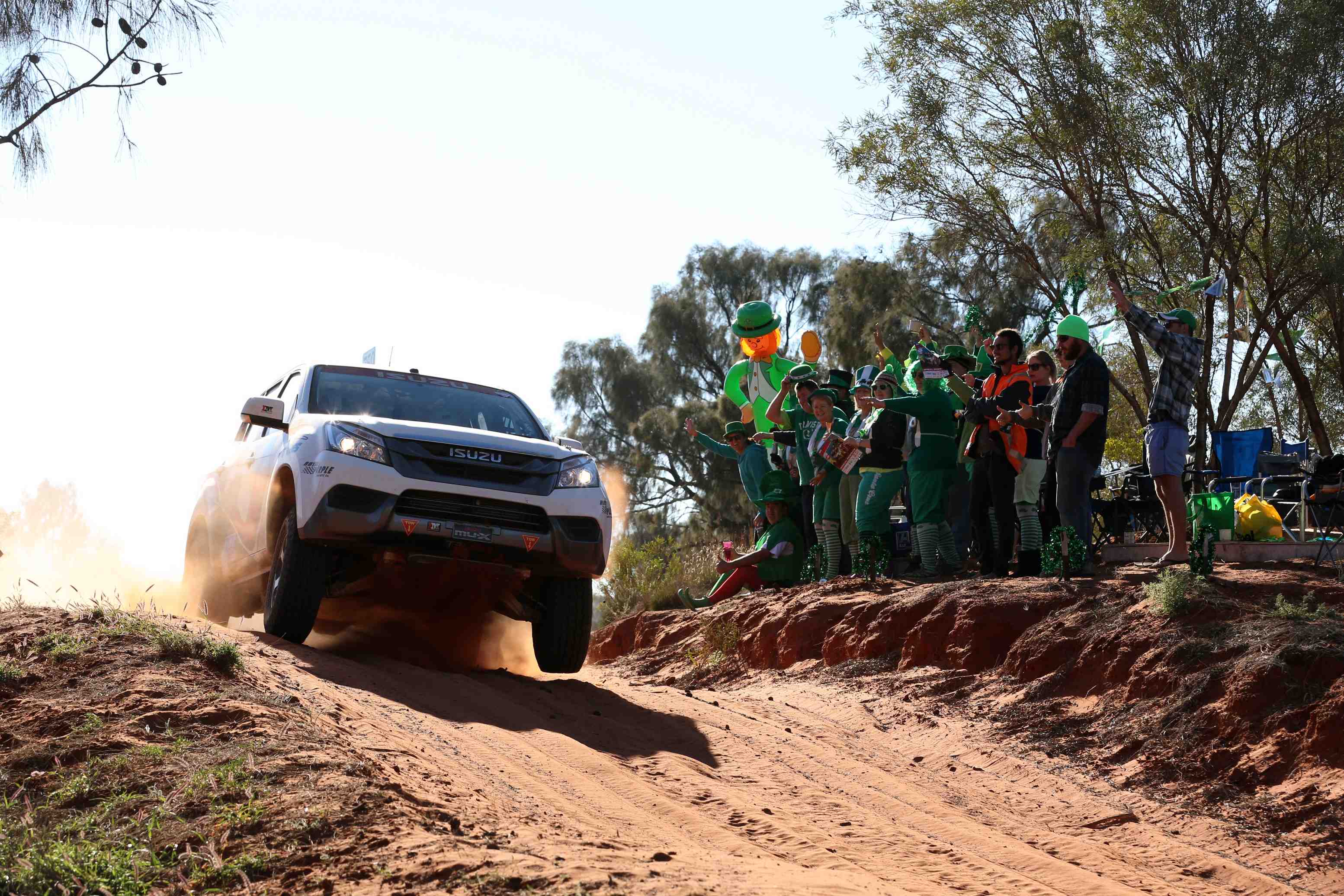 Off-road racing legend Bruce Garland is cautiously optimistic of a solid result as he prepares to give the Isuzu MU-X wagon its international racing debut in this weekend’s Finke Desert Race.

Garland Declares New Isuzu Ready to Fire in the Finke

In an ominous warning to his rivals, Bruce Garland says the new Isuzu he will debut in this weekend’s Finke Desert Race is better than he was expecting. 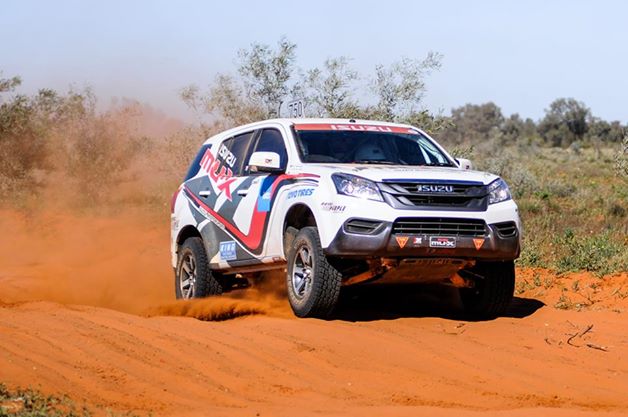 A new high energy efficiency tyre capable of being fitted to more than 50 per cent of all vehicles sold in Australia is to be launched without price premium. 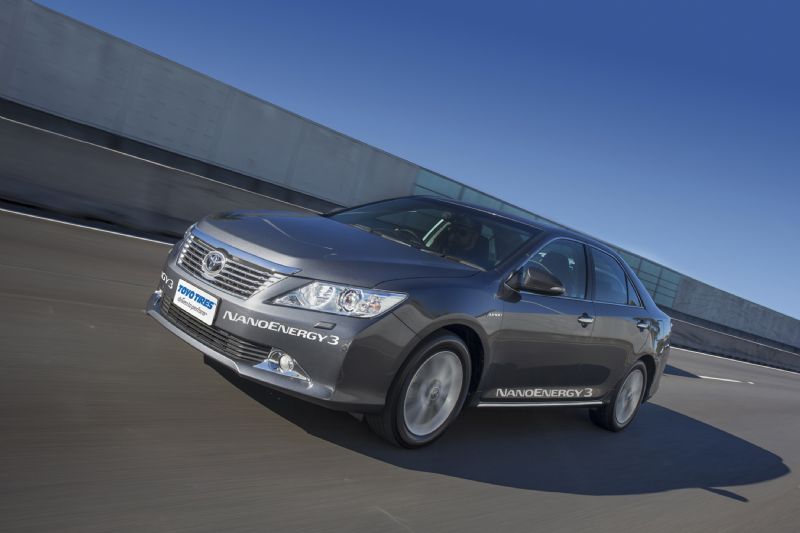 Geddes will run his 800hp Toyo-sponsored Geisler Trophy Truck to defend his 2013 title and then will climb aboard a works KTM 450EXC to run the course again. 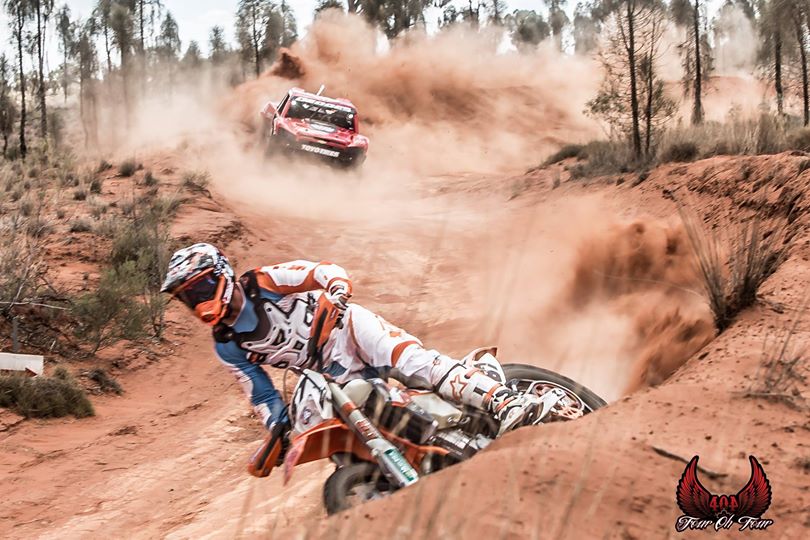 JET PILOT Aligns with Off Road Star Brad Gallard for 2014

Jet Pilot has today announced it has formed an allegiance with Trophy Truck star Brad Gallard and his #454 team for the 2014 Australian off road championship season. 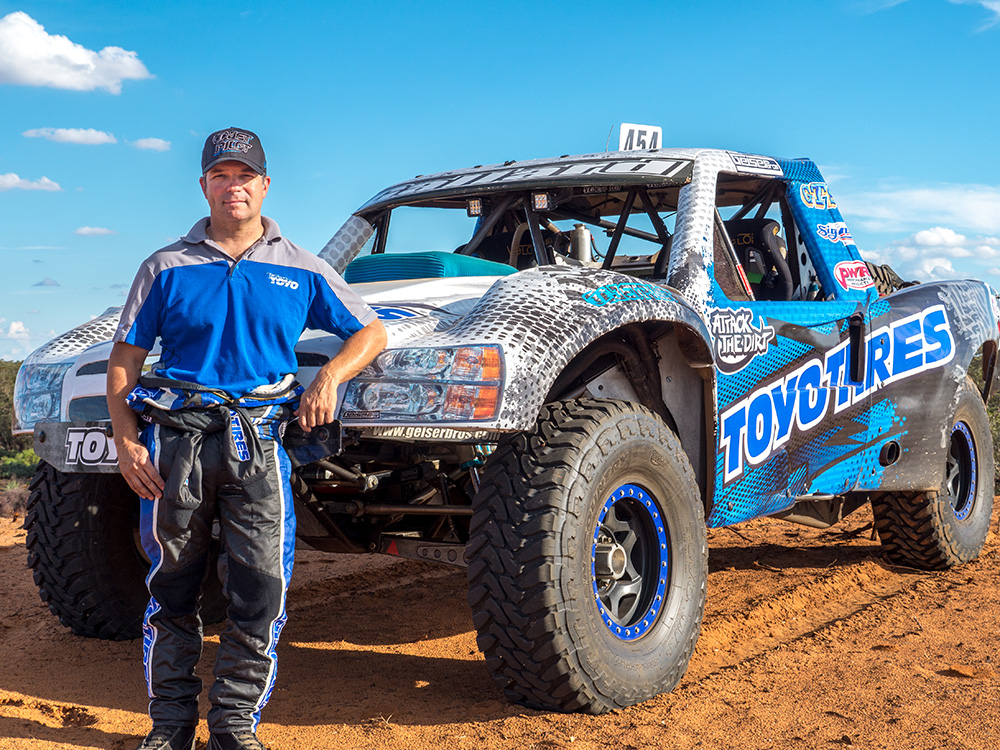 Brothers Andrew and Matthew Kittle have scored a family-first 1-2 victory in the South Australian Off Road Racing Championship in a final hit-out before the Finke Desert Race. 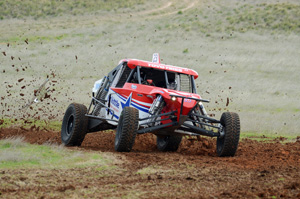 Toyo Tires to support AC Milan, the renowned world-class football club, as a Premium Sponsor, commencing from today until June 2016.

Toyo has extended its support of Australia's flourishing off-road racing scene by sponsoring a key round of the Australian Off Road Championship (AORC).

Team Toyo is attacking the 2014 off-road racing season with a line-up that's bigger, faster and tougher.

A terrifying new stunt ramp will test the abilities of Toyo tyres and Team D-MAX at the Top Gear festival in Sydney this weekend.

Toyo Tyres Australia has become Australia's most popular tyre brand on Facebook since overhauling its online and social media presence in 2012.

Buying four new Toyo tyres has won a Sydney man an all-expenses-paid trip to California, thanks to a promotion run by Toyo Tyre and Rubber Australia.

The latest in fuel-efficient tyre technology has been chosen as original equipment for the just-launched Mazda3.

The announcement of a voluntary Australian tyre recycling scheme is a significant victory for those members of the industry who have worked for many years to make tyre retailing more sustainable. 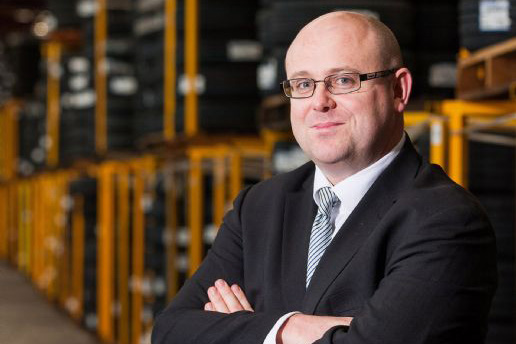 Poorly maintained car tyres could put thousands of Australians and their families at risk when they take to the roads these summer holidays, according to a Brisbane tyre dealer and mother of two. 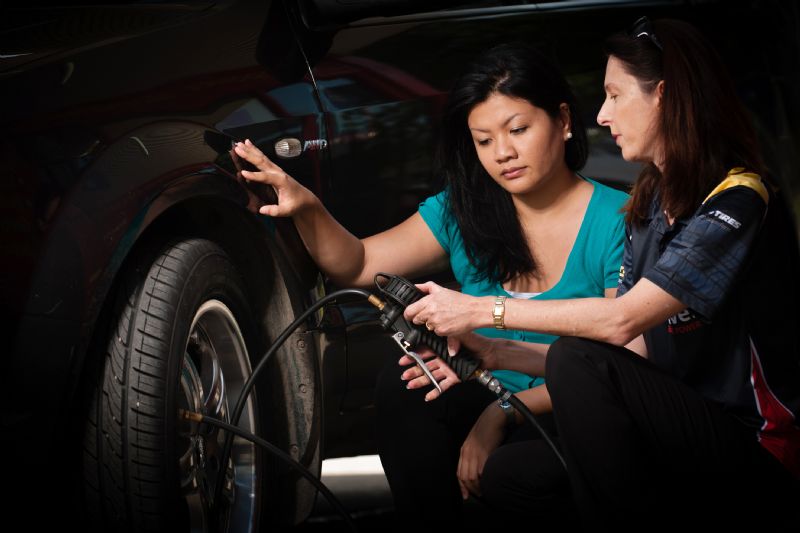 In the space of a week Team Toyo racers have won two of the biggest prizes in North American off-road racing, with BJ Baldwin taking out the SCORE Desert Series with victory in the Baha 1000 and NASCAR legend Robbie Gordon adding the Stadium SUPER Truck Championship to his long list of motorsport titles. 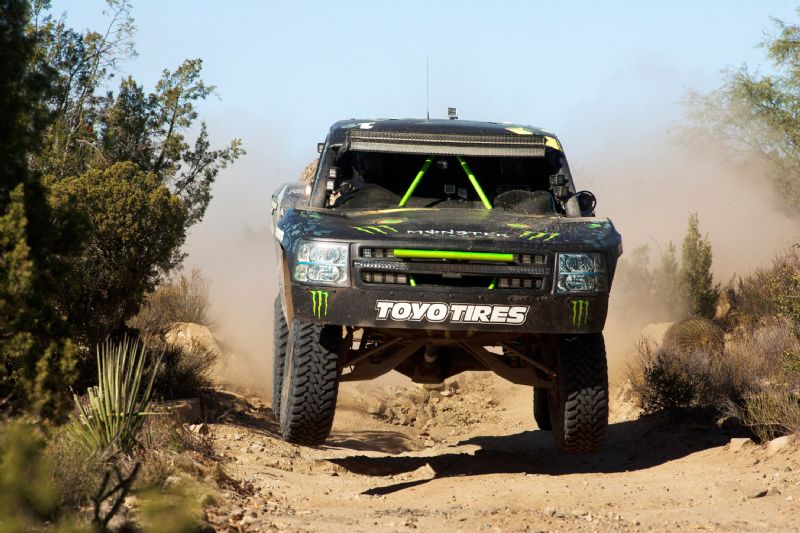 Garland Ends Safari in 9th, with a Class Win

Cross-country race star Bruce Garland says both he and his showroom Isuzu D-MAX are better and stronger at the end of the 2013 Australasian Safari than they were at the start. 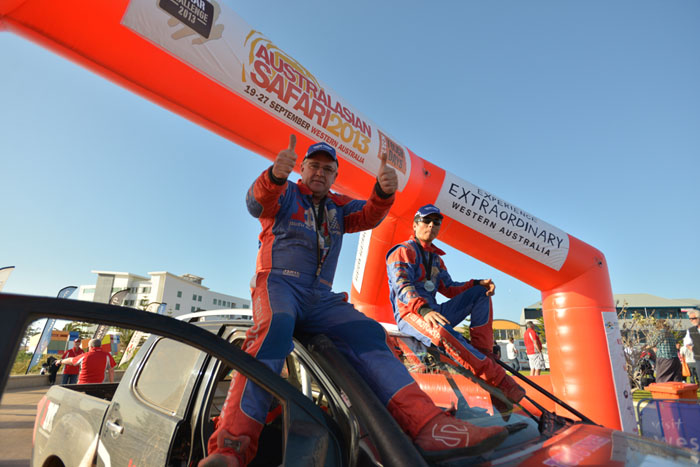 Cross-country racer Bruce Garland is in ninth outright as the 2013 Australasian Safari draws to a close. 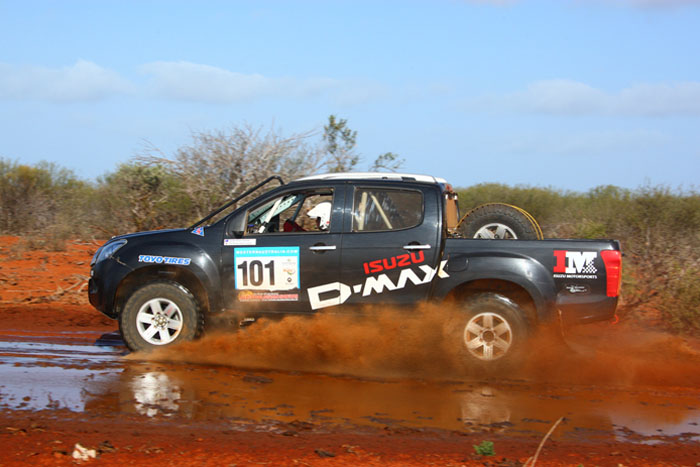