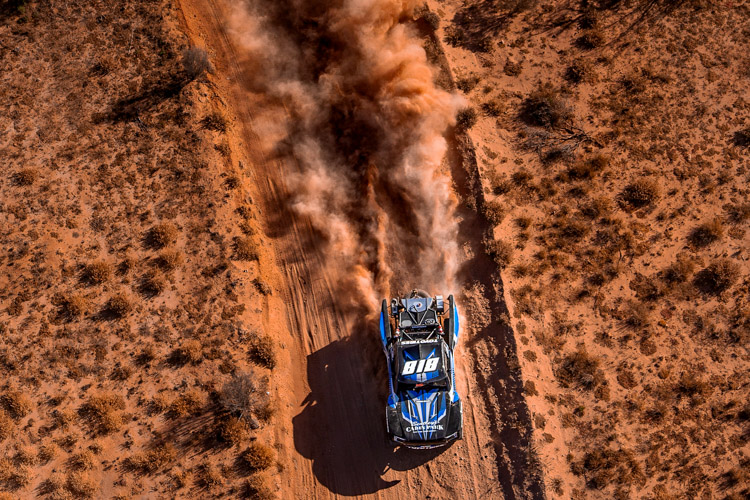 We hope you enjoyed the first instalment of Red Dirt Diary's Tatts Finke Desert Race coverage where they followed the Bentley Motorsports team’s journey to Alice Springs. Now, it's time to kick things up a gear with the infamous race itself and another guest post from RDD's head honcho, Dan Everett, that gives an exclusive early look at this upcoming episode. If you missed our daily updates from Finke, you can catch parts one, two, three and four here.

The Australian outback is harsh, desolate and bleak, but not if you’re making your move the Toyo Tires way. This time on Red Dirt Diary, we’re ticking off some of the most iconic bucket list destinations in the Northern Territory on our way to the most insane off-road race in Australia. 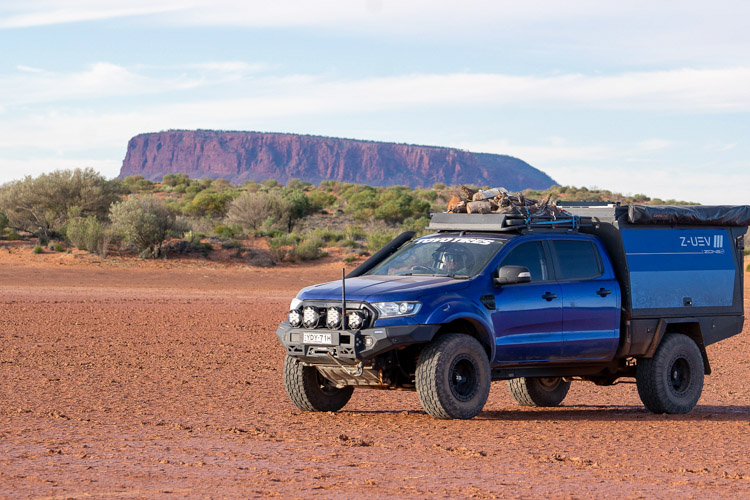 After separating from the Bentley Motorsports crew at Coober Pedy, we patched together our mechanical woes and made a beeline for the NT border and out to the awe-inspiring Uluru. Known by many names over 10s of thousands of years, it’s a place that must be seen in person to truly be appreciated. Towering above the landscape, it’s easy to see why it holds a special place in the hearts of the Aboriginal people, and the millions of travellers who have crossed the deserts to see it. After an afternoon at the rock, we headed off into the wilderness far beyond the tourist parks to find our own little slice of outback paradise, spending the night camped up in a lakebed before travelling further north to explore the stunning Kings Canyon. 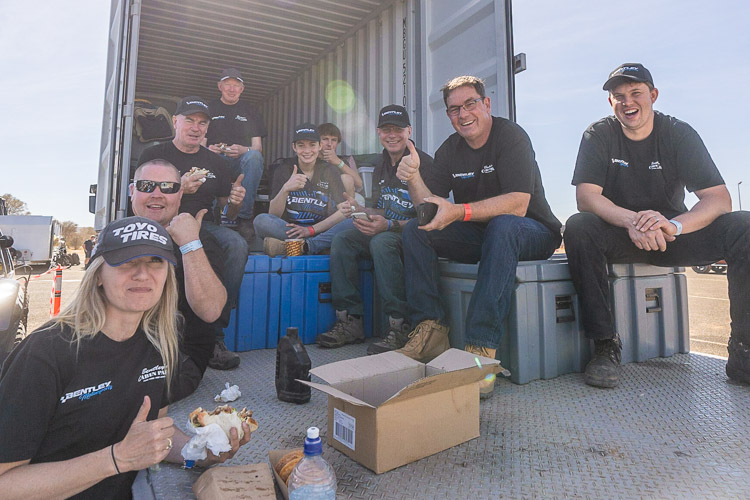 With our sight-seeing adventures wrapped up, we motored north into Alice Springs to find the remote city alive and bursting at the seams with motorsport culture. The Bentley Motorsports team were unloaded and ready to go by the time we arrived, wasting no time in giving us a million-mile-an-hour tour to pre-run the infamous Finke course. With more than a few rental SUVs falling victim to the course at low speed, it’s unbelievable imagining the pace the high-end trophy trucks can carry over such harsh terrain. Bentley Motorsport’s 1000hp+ monster on 39x13.5R17 Open Country M/T-Rs is able to power through woops at 200 km/h that were rattling us to our core at 40 km/h in capable 4x4s. 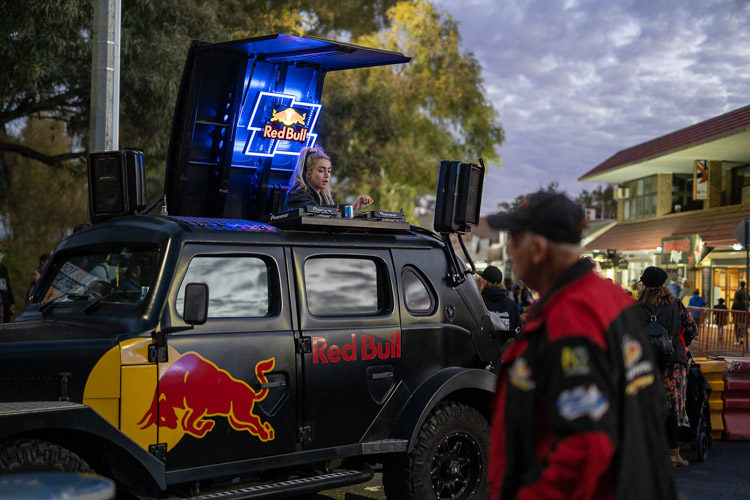 With pre-running done and a better understanding of what the Bentley Motorsports crew had in front of them, we headed back to Alice to enjoy the spectacle of scrutineering; a massive party at the starting line with food trucks, live music, an electrified crowd and a couple of cold drinks to knock the top off the dry desert heat. Unsurprisingly, the pair of A-level Bentley Motorsport trophy trucks drew a huge crowd, with punters eager to get a closer look at the most powerful 4WD racer in the field and the 2WD beast that the kids would be piloting before they roared into life on race day. 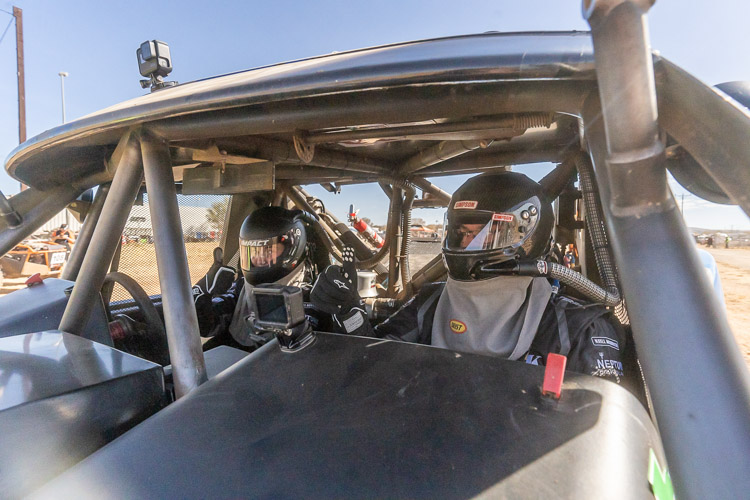 Finally, it’s race day. The chopper is fuelled. The trophy trucks are warmed up and race prepped. Everyone is in for one hell of a ride. Brodie and myself were in the sky tracking the two Bentley trucks, filming for their driver profiles, while the rest of the crew were on the ground and up close to the action. We hope you enjoyed watching this episode as much as we enjoyed making it and we’re looking forward to showing you the next instalment of Red Dirt Diary where we uncover some of the Aussie outback’s best-kept secrets. 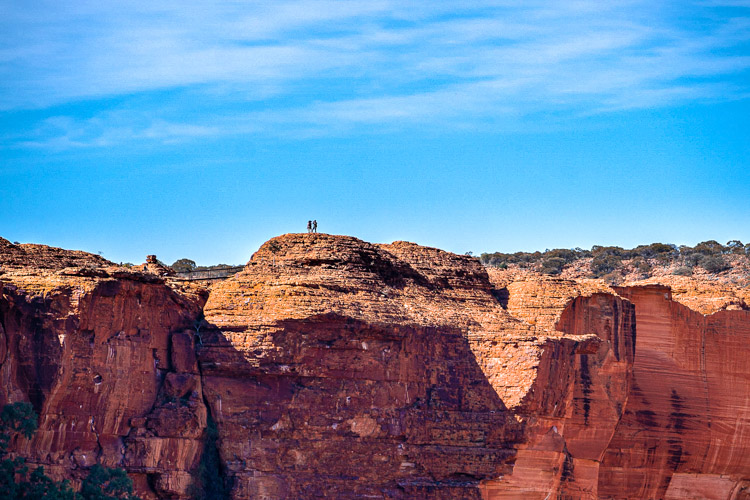